A Democratic member of the Pennsylvania House of Representatives has introduced legislation to mandate vasectomies for men after they father three children or reach age 40, “whichever comes first.”

The bill — which refers to men as “inseminators” — empowers women to take civil action against those who “wrongfully conceive a child with them.” Further, the legislation from state Rep. Chris Rabb (D) would “codify ‘wrongful conception’ to include when a person has demonstrated negligence toward preventing conception during intercourse.”

Rabb’s bill would “also empower Pennsylvanians to enforce this new law by offering a $10,000 reward for reporting to the proper authorities those scofflaws who have not complied with this statute within the allotted timeframe.”

“As long as state legislatures continue to restrict the reproductive rights of cis women, trans men and non-binary people, there should be laws that address the responsibility of men who impregnate them,” wrote Rabb.

The legislative proposal is a response to the recently enacted Texas law banning abortion after the detection of a fetal heartbeat, which generally occurs six weeks after conception and often before women are even aware they’re pregnant.

The bill also allows private citizens to sue for $10,000 in damages for illicit terminations.“For far too long,” Rabb’s bill reads, “the public debate around abortion, contraception and related reproductive matters has thrust government into the center of restrictions on the bodily autonomy of women and girls.”

The Pennsylvania Democrat said his aim is to spark “meaningful dialogue around public policy focusing on the personal responsibility of cisgender men in this sphere” by calling attention to “their responsibility as inseminators to change their behaviors for the good of their partners, families, and society at large.”

***As the number of voices facing big-tech censorship continues to grow, please sign up for Faithwire’s daily newsletter and download the CBN News app, developed by our parent company, to stay up-to-date with the latest news from a distinctly Christian perspective.***Sue Cass | October 5, 2021 at 8:43 pm | Categories: Uncategorized | URL: https://wp.me/p4dzAg-1ZU 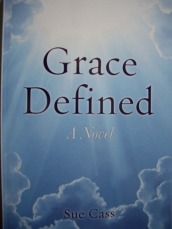 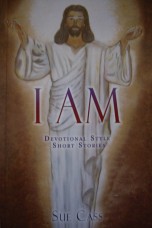 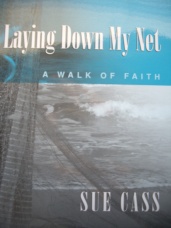 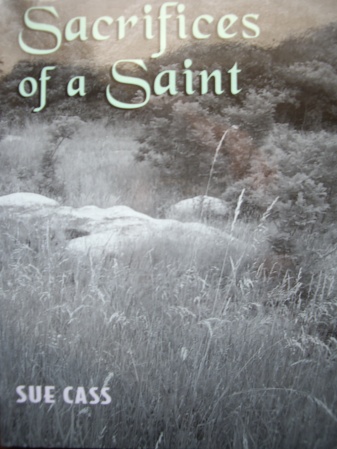 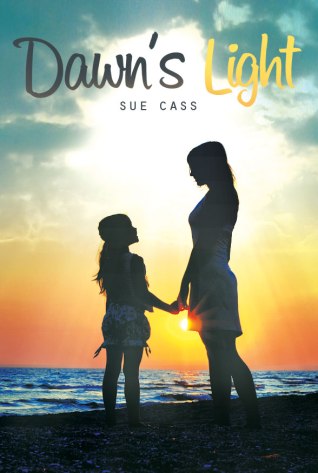 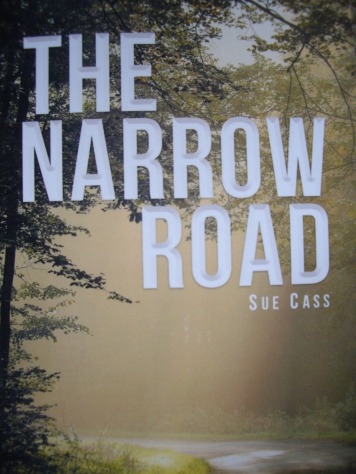 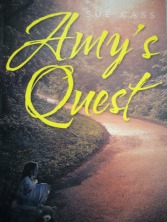 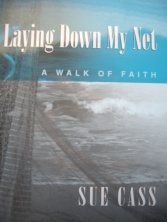 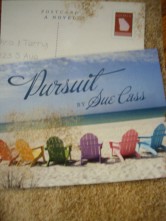 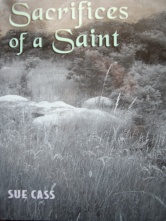 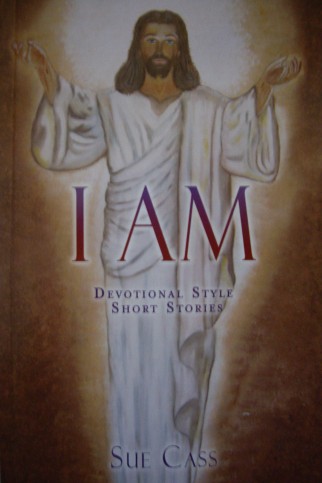 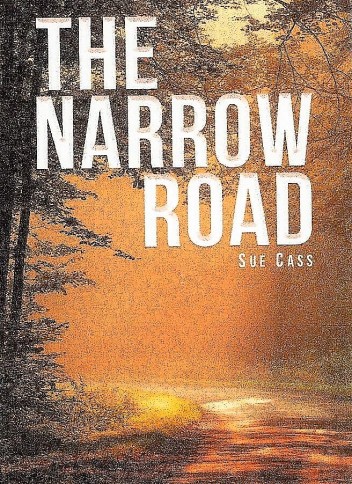 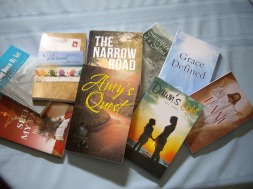